FitnezBuzz
Home Bodybuilding How to choose the Right Division for Men’s Physique Competition: A Beginners... 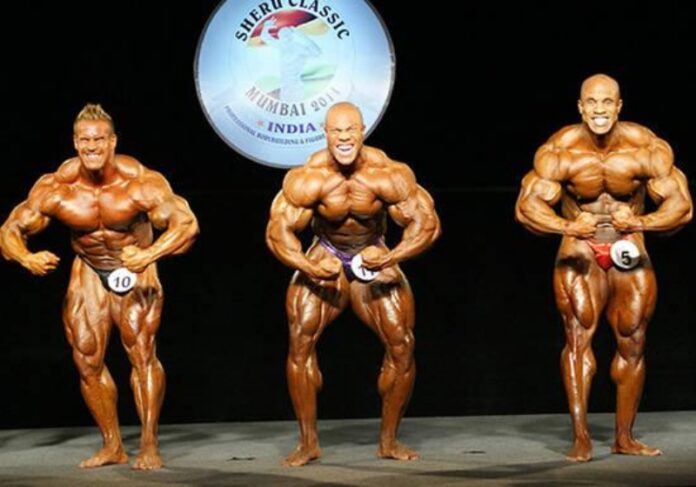 Men’s physique competitions have become increasingly popular in recent years. These competitions showcase the athletic build and muscularity of the competitors.

The most popular men’s physique competition is the Mr. Olympia contest, which is held annually. Other notable contests include the Sheru Classic and the IFBB Championships.

Men’s Physique contests place less emphasis on sheer muscle size and instead focus on a more aesthetic physique. This means that competitors are not only judged on their muscles, but also on their level of conditioning, symmetry, and overall proportions.

Additionally, Men’s Physique competitions typically do not require contestants to perform compulsory poses, allowing them to show off their physiques in a more natural way.

As a result, Men’s Physique contests provide a unique opportunity for athletes to show off their hard work and dedication to fitness.

There are three Men’s division includes:

Amongst the several physique categories that men can enter in, the most beginner level and mainstream looking one would be the men’s physique. This is the look that guys want to achieve when they say they want a “beach body.” It includes being shredded, but not too shredded to where veins are popping out everywhere and definition is inhumanly visible. The role models for this kind of look are Zyzz and Jeff Seid.

Men’s Physique category has become increasingly popular over the years as more and more guys want to achieve this aesthetic. However, it should be noted that this look takes a lot of hard work and dedication in the gym as well as strict dieting.

The goal is to create a classic “Grecian statue” look, rather than the bulky appearance of a bodybuilder. In addition to evaluating the contestant’s physique, judges also consider their stage presence and presentation. As a result, the Men’s Classic Physique division has become one of the most popular categories in bodybuilding competitions.

The Men’s Bodybuilding category is one of the most popular events in bodybuilding competitions. This category requires participants to display their muscularity and physiques in a lineup, and then perform a series of compulsory poses.

The poses are designed to show off the different muscle groups, and the competitors are judged on their size, symmetry, and definition. The Men’s Bodybuilding category is typically divided into two subcategories: Lightweight and Heavyweight.

The Men’s Bodybuilding category is one of the most prestigious events in the sport of bodybuilding, and it takes a great deal of dedication and hard work to compete at the highest levels.

If you are desperate to try any of the division then you must consider these steps for taking right decision for the Men’s Physique Competitions.

Know Your Body:  If you are considering competing in a men’s bodybuilding competition, it is important to be realistic about your body type.

There are generally three different divisions in these competitions: light weight, middle weight, and heavy weight.

Of course, there are always exceptions to these rules, but in general, it is important to choose the division that best suits your build. Otherwise, you may be at a disadvantage against your competitors. 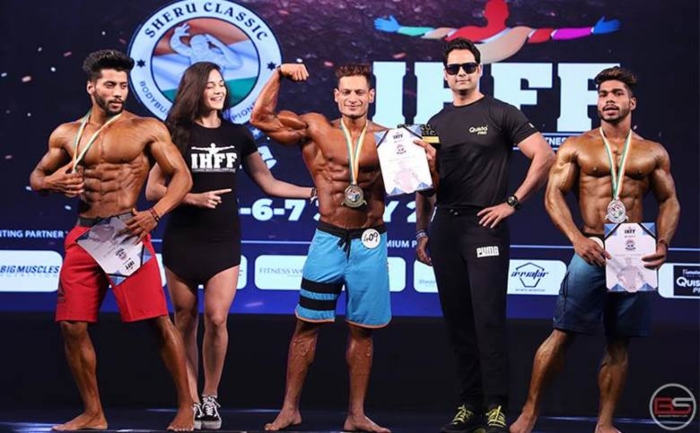 Take Your Time To Improve

Whether you’re a seasoned bodybuilder or just starting out, competing in a contest can be a great way to test your limits and see what you’re really made of. But if you’re going to step on stage, you want to make sure you’re putting your best foot forward. That means giving yourself enough time to prepare both mentally and physically.

While there’s no hard and fast rule for how long you should prep for a competition, most experts agree that 12 weeks is the absolute minimum. That gives you enough time to make any necessary diet and training adjustments, and it also leaves some wiggle room in case you hit any road bumps along the way. Of course, if you have more time to prep, that’s even better.

If you’re not already lean, the first thing you should do is shed some fat. Most guys want to start by packing on a ton of muscle, but if you’re not at a low body fat percentage, you’ll just end up looking bulky and soft.

You need to have a base of lean muscle mass before you can start bulking up, and the best way to do that is to get rid of excess body fat. There are a few different ways to do this, but the most effective method is to combine a healthy diet with regular cardio and strength training.

Once you’ve achieved a moderate level of leanness, you can then start thinking about building muscle. Just remember that it’s important to keep your body fat percentage in check, or else you’ll end up sacrificing definition and looking like a blob.

There are so many divisions in Men’s Body Competitions these days that it can be difficult to decide which one is right for you. Therefore, seeing and experiencing each division in person is an important factor. This way you can get a feel for the overall atmosphere and level of competitiveness.

You can also talk to other competitors and get their input on which division they think would be a good fit for you. In the end, it’s important to choose a division that you feel comfortable with and that you think you can do well in. With so many options out there, there’s sure to be a division that’s perfect for you.

When most people think of bodybuilding, they picture massive men and women with muscles bulging out of their skin. However, the sport of bodybuilding is much more than just a display of physical strength. It is also a test of mental fortitude and discipline.

Hence, regardless of which division you choose, the level of muscularity and degree of conditioning will intensify as you go from local contests to national qualifiers to professional competitions. If you are thinking about getting into bodybuilding, it is important to do your research and find the division that best suits your goals and abilities. With dedication and hard work, you can achieve success in this demanding sport. 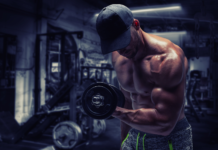 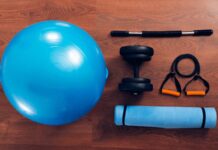