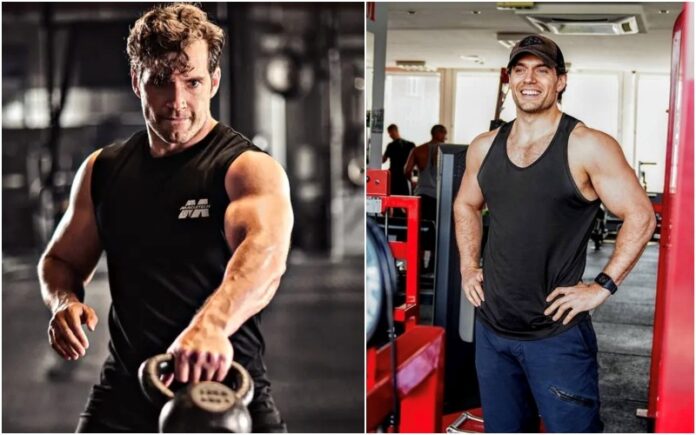 Henry Cavill is a Talented actor who has been in a slew of films during his career. Many people probably know him as the great DC Comics character, the Superman of the DC Ultimate Universe.

Everybody wants to know how they may have Henry’s amazing physique, which is also a source of fascination. Who wouldn’t want to?

And he didn’t acquire it because he was born on the planet Krypton, either! The reality is that his world-class trainer, Mark Twight, who owns an elite gym called Gym Jones, pushed him to his physical limits in preparation for this famous role. Clients are pushed to their limits at this gym, which discourages them from being comfortable.

You may be certain that a lot of protein is eaten at this elite gym. You may have the physique like Henry Cavill if you are willing to put in the effort necessary to keep going – which is exactly what this Superman did!

Mark worked with Henry Cavill for six months, during which time he changed both his physique and mind. Mark Twight has a long history of working with elite Spartan warriors. Henry has achieved extraordinary achievements as a consequence of his complete psychological and physical dedication. 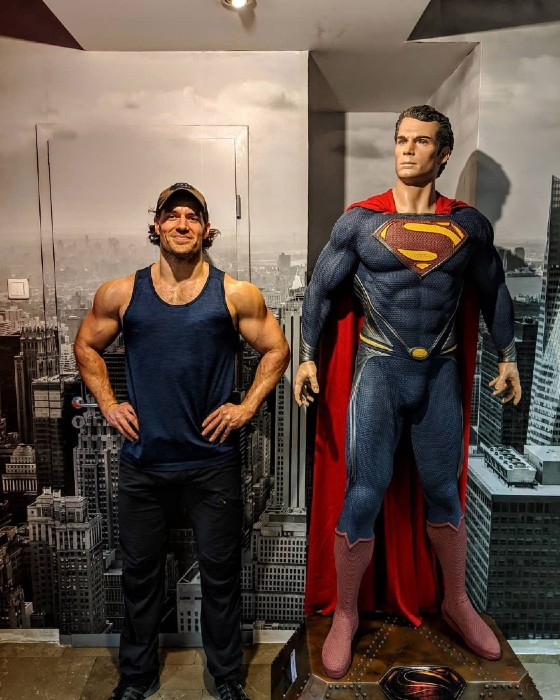 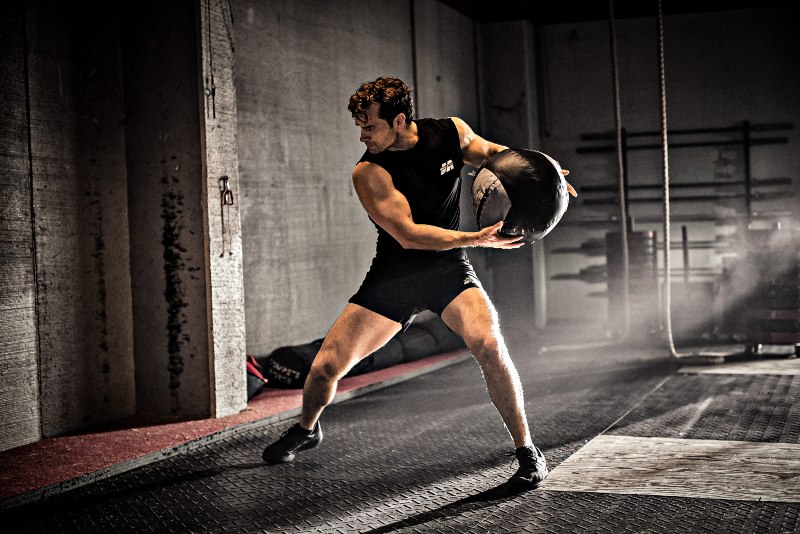 Five days a week, Henry Cavill put through rigorous 2.5-hour exercises to maintain his physique. He needs more than 5000 calories each day to do this. Most of them were high-protein meal replacement beverages with added calcium and vitamin D. 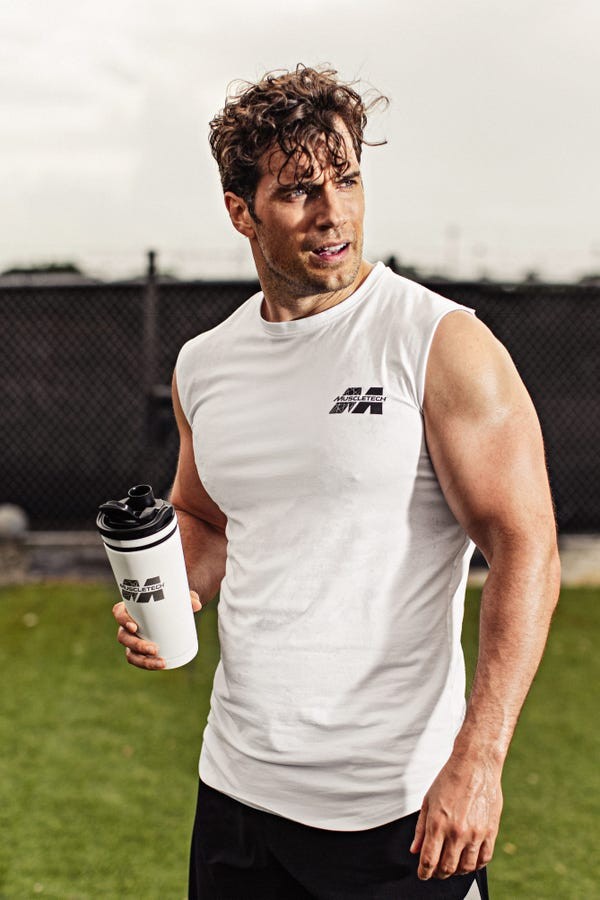 Two meals aren’t out of the question when you’re putting in that kind of effort – especially since Superman has to be in peak condition.

These are the nutritional supplements that Henry Cavill consumes on a daily basis. Why?

Because, according to him, they “ensure that I’m alive and well, that everything is working well, and that I’m getting the most out of my exercises.” Henry doesn’t do anything half-heartedly, instead, he goes all in. 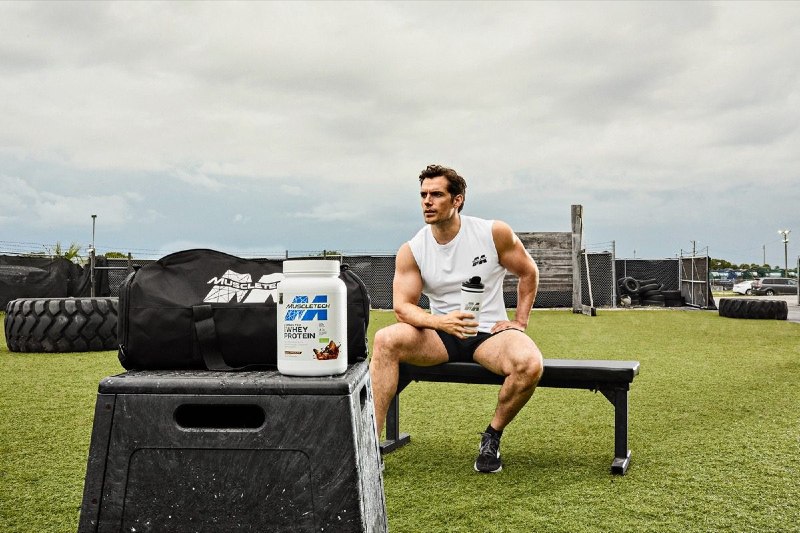 The following products are recommended:

This is something Henry eats with his breakfast on a regular basis. The protein content of the whey protein smoothie is 20 grammes. `There are no flavourings or artificial colours applied. When you increase your protein intake and mix it with resistance exercise, you will see an improvement in your muscle growth and strength.

After he has had his protein drink and oats for breakfast, Henry will be required to do soft tissue therapy as instructed by his physiotherapist, Freddie Murray of Remedy Physical Therapy. Henry utilizes MuscleTech’s Shatter Elite as a pre-workout supplement since it increases his endurance while also aiding in the battle against tiredness. It boosts the blood that flows through the body. According to Henry, the product is excellent; it is just what he needs to get through his daily exercise.

In this product, you will get 12.7 grammes of amino acids, as well as 8 grammes of BCAAs (Branched-Chain Amino Acids). BCAAs are made up of amino acids units of amino acid. The protein helps to heal any harm that has been done by all of the physical activity.

Maltodextrin is a carbohydrate that helps to restore glycogen reserves that are depleted after hard exercise. Maltodextrin also has the additional benefit of preventing muscle atrophy.

If you look at Henry’s diet, you’ll see that he consumes a lot of food. Some people find that when they are on a particular diet, the food may seem a little monotonous and repetitious.

As a result, Henry would take multivitamins to make up for any nutritional gaps that may exist in his diet.

Magnesium has a plethora of roles in the body, all of which are beneficial. Research shows that there are thousands of individuals in the world who are deficient in this very important vitamin. Smooth muscle contractions need the consumption of magnesium in your diet.

It is beneficial bacteria that help the body to function properly. Probiotics are also essential for the body since they aid in the correct digestion of food and other substances.

In addition, you will need microorganisms to aid digestion if you eat significant quantities of calories, like did Henry Cavill. As well as reducing cholesterol and blood pressure levels, probiotics have been proven to be beneficial in the treatment of anxiety. 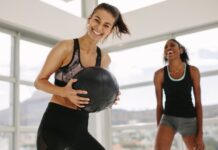 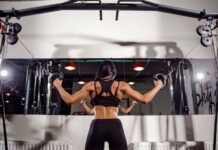 10 Cable Machine Exercises for Your Back 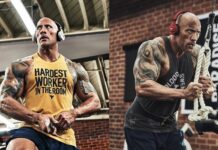