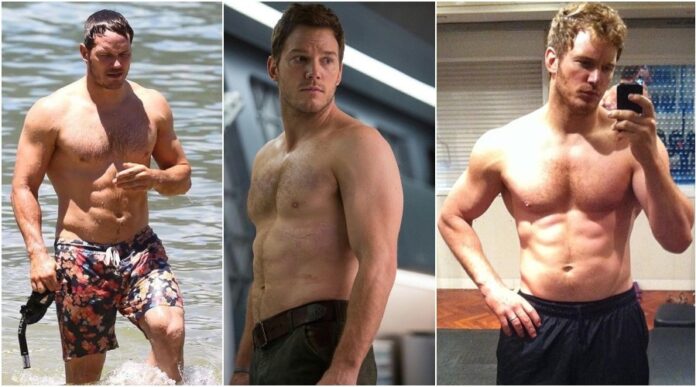 Raise your hand if you are a fan of the chubby and cute star of Parks and Recreations. Parks and Recreation were one of the most entertaining and popular programs of 2011. Do you still remember the face of the chubby star in the series? Why won’t you remember that the 2011 chubby and cute star has become today’s one of Hollywood’s hot and happening stars?

Hopefully, you have guessed the name of the stunning superstar Chris Pratt. Today Chris Pratt started with the chubby look, but today’s people, irrespective of their gender are equally fallen in love with his fitness and constructive body.

When Chris Pratt was mocked for his oversize and was rejected from a sports drama named “Money ball” in 2011, the humiliation was never an obstruction for him; he took it as a challenge and lost 60Lbs within six months. And successfully grab the role in “Guardians of the galaxy” and “Zero Dark Thirty.”

If you are a health freak or want to get motivated to get into shape, then this is the article you need to read. Here you will learn about the Chriss Pratt workout routine and diet plan. Keep scrolling.

Who is Christ Pratt? 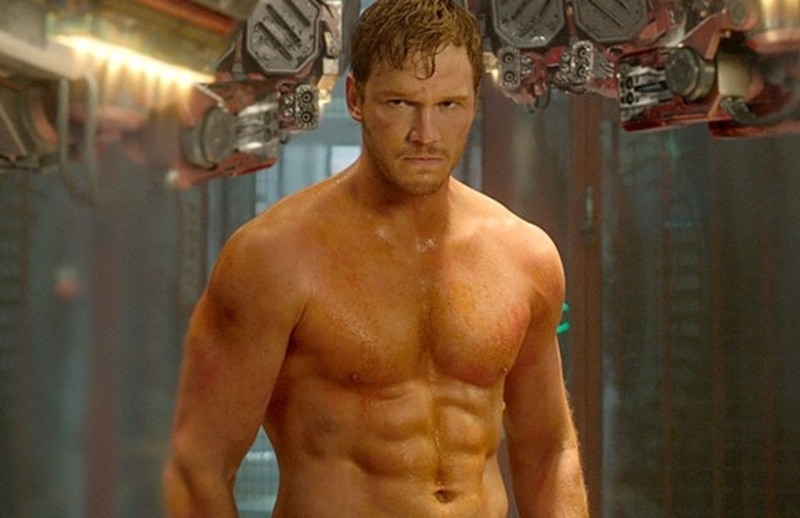 Since releasing “guardians of the galaxy,” Chriss Pratt has made a special place in everyone’s heart. People are more interested to know the secret behind the fitness of Chris Pratt. And want a fit body like him.

You can get a fit body like him, but before that, you have to go through the real struggle of his life. Let’s have a quick look at his life and explore how he overcomes all the efforts and reaches career and fitness milestones.

When Chris Pratt was in school days, he was a good athlete. He was a fit boy until he’s a teenager, but when he was in his 20s, he suddenly witnessed potbelly body features.

Pratt’s first break in the cinema world was at 19, but he git his frame from the show Parks and Recreations. After the success in the prog program, Chriss auditioned for the show Money ball and got rejected for his overweight. Moreover, he was humiliated a lot by the people.

This humiliation became a game-changer for him as he decided to make some changes. He aimed for the role in Guardian of the galaxy, and at the age of 38, he made everyone surprised by losing 60Lbs in just six months. This was possible for his personally trained Duffy Gaver and nutritionist Phil Goglia who took care of his diet plan. 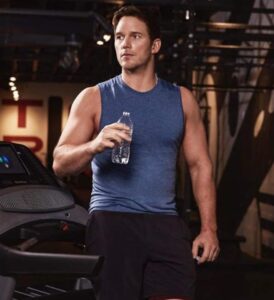 The Secret of Chris Pratt’s workout was revealed

The American Actor followed the shredded program for five months. It was an intense workout session of 4 to 6 in a single week. In the first two months, it was a bodybuilding workout, following next two months was a blend of conditioning and body-building. The last month of the shredded activity was more focused on training such as Calisthenics, Weightlifting, Mountain biking, cardio circuit, etc.

If you want the body of a superhero, here is the workout plan and diet plan of Chris Prat. Keep scrolling! 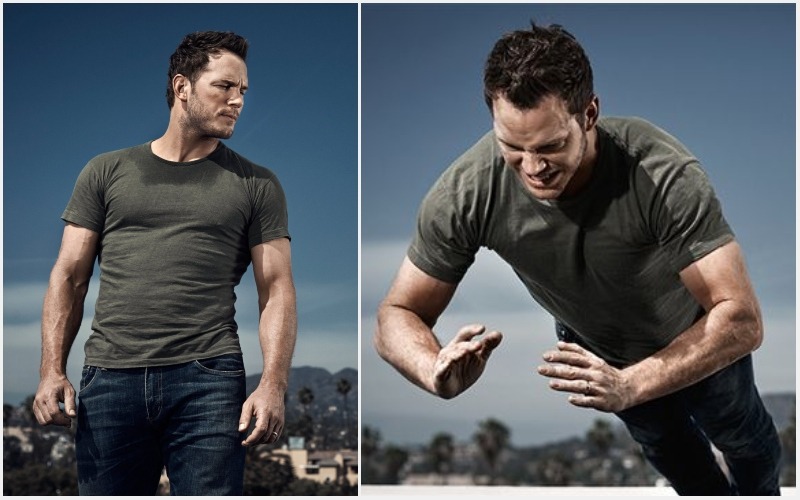 The Workout for Monday

Monday focuses on the Back. On Monday, Pratt practices a reverse pyramid style routine, which is blended with decreasing reps.

The workout on Tuesday

The workout on Wednesday

The workout on Thursday

The Thursday workout focuses on the shoulders.

The workout on Friday

The Friday routine of Chris Pratt mainly focuses on his Abs and Arms.

Chris Pratt started his diet by cutting junk food and carbs. He started intaking nutritious food as his diet and intaking plenty of water to stay hydrated. He replaced the dairy product with organic plant fats. He controlled his carb count with high fibre like oatmeals. The estimated Macros are as follow: 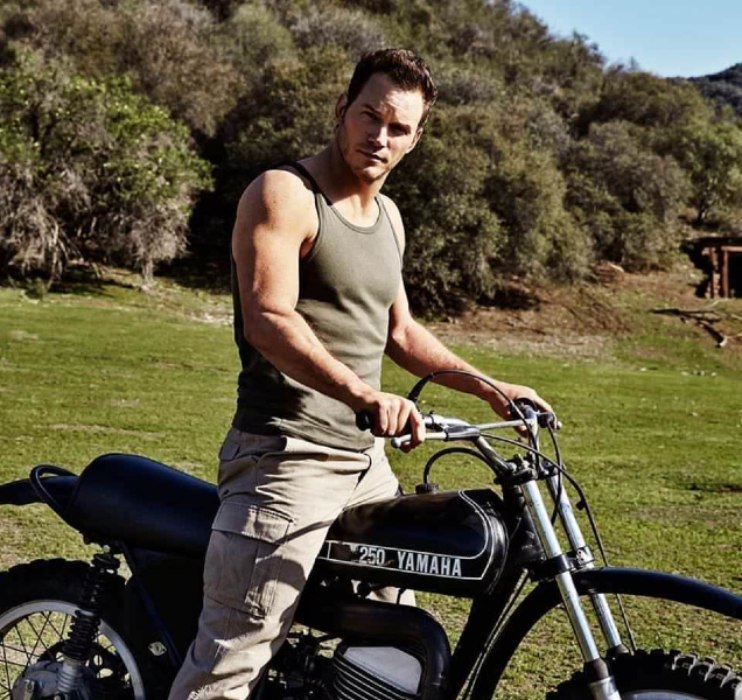 Chris Prat made water his best friend. He started drinking plenty of water during training and till now. He avoided refined carbs and fried junk foods. He incorporated more nutritious and high protein in his diet as Avocados, meat, fish, and green vegetables.

There are some of the food lists that Chris Pratt avoided, and You can also prevent and include them in your diet if you are following the shredded routine of Chris Pratt. And don’t forget to intake plenty of water.

Supplement that was included in Chris Pratt supplements is

Hopefully, you have got enough information regarding the workout routine and diet plan of Chris Pratt. You can understand how hard he has to work to get into shape. It was his Discipline, dedication, and determination that took him to his goal. 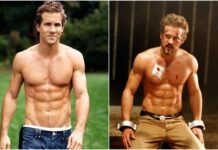 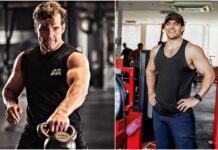