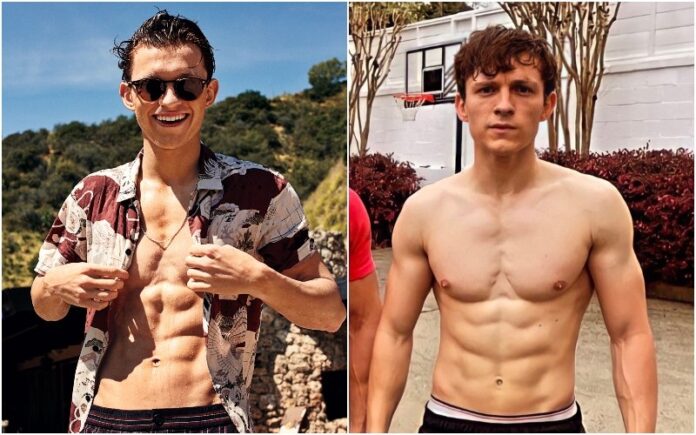 The Spider-Man training and diet plan followed by Tom Holland, despite what you might have assumed, was anything but simple. To prepare for the job, the British actor had to put in some significant effort, which resulted in his gaining 7kg of lean muscle mass in just six weeks!

Although Spider-Man has a muscular build, he has an athletic and mobile body comparable to a swimmer or gymnast, unlike other bulked-up superheroes. As a result, for actors who don the red and blue “Spidey suit,” mobility is just as crucial as muscle. You’ll need an equally intense workout regimen to achieve the shredded athletic physique of Tom Holland if you’re going to look like him. Follow this Tom Holland Spider-Man workout and nutrition regimen to get you into web-slinging, superhuman shape in no time.

Recognised for his depiction of Peter Parker, a.k.a. Spider-Man, in the Marvel Cinematic Universe, Tom Holland is an English actor best known for his role as Spider-Man. Holland began his acting career in musicals, but it was in the 2012 thriller ‘The Impossible,’ in which he co-starred with Naomi Watts and Ewan McGregor that he received his breakthrough role. Holland received a slew of accolades for his performance in the film, including the Spotlight Award at the Hollywood Film Festival and nominations for best newcomer and best actor.

After a brief foray into the Marvel universe, Holland has appeared in five Marvel films as Peter Parker, the high-schooler who grew up to be the neighbourhood’s friendly neighbourhood Spider-Man. Tom Holland has successfully transitioned into the Superhero role by drawing on his dance training and athletic background. Both his co-stars and producers have praised him for his athletic prowess in the part. Despite his natural talent, Holland still had to put in some significant effort to get cast in the role, including a muscle-building diet and a strenuous weight lifting circuit to prepare.

Before the first Spider-Man picture, Holland had just finished filming another movie in which he was obliged to reduce weight to fit into the role of Peter Parker. Due to the impending deadline for the superhero movie, Holland had only six weeks to pack on some significant muscle. He engaged the assistance of George Ashwell, a personal trainer based in London, to help him build on his gymnastic experience.

Because the Spider-Man character is known for having a lean, athletic build, Ashwell set a goal to add 7kg of lean muscle mass to the actor’s physique while retaining his slender, firm appearance. Ashwell worked with the actor daily during the six weeks to achieve such a dramatic physique transformation. As Ashwell said to Esquire, “since we didn’t intend to bulk up too much, we were able to tackle more muscle groups in one go.” A whole-body circuit would be divided into, for example, a posterior chain legs exercise with a horizontal push and pull (so chest and back), followed by anterior portions (like a squat) with a vertical push and pull, according to the author.

Spider-Man: Far From Home star Tom Holland’s fitness program for the film incorporated a combination of compound movements and functional workouts. The program’s purpose was to ensure that the actor not only had enough body fat to fill out his suit but also had enough mobility to complete the physically demanding scenes that the script required. 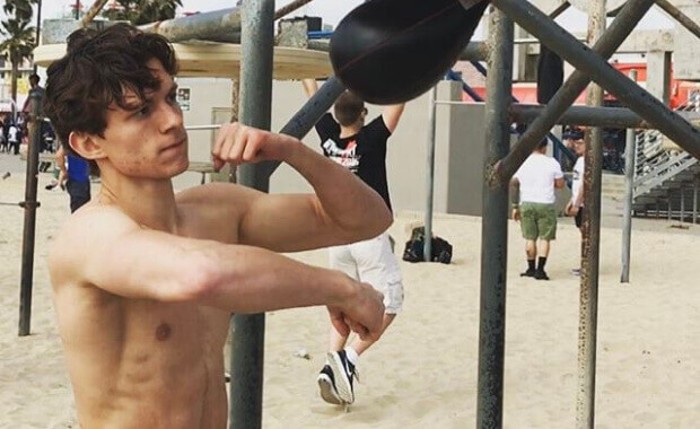 Five rounds of this four-exercise circuit should be completed. Allow 30 seconds break between each exercise and two minutes between matches for the first round, which serves as a warm-up, while the next four games serve as “working sets.” Before and between each round, Ashwell recommends doing one minute of “functional range conditioning,” including dynamic stretches and joint mobility activities.

Because George Ashwell is both a physical therapist and a personal trainer, he places a strong emphasis on rehabilitation following each session. Holland spends 30 minutes on the treatment table following an exercise session.

According to Ashwell in an interview with Esquire, Tom is “one of the most body-aware guys” and “quite easy to train.” However, the team is concerned about keeping Tom from being hurt, which is why they avoid making more linear, bodybuilding-type motions on the set of The Hunger Games. “We do more functional activities to make sure he doesn’t get hurt,” says the trainer.

A massage gun is an excellent alternative for individuals who cannot afford or do not have the time to receive a daily sports massage. If you are on the go or multitasking, you can perform this exercise. It has been shown to have significant therapeutic benefits. 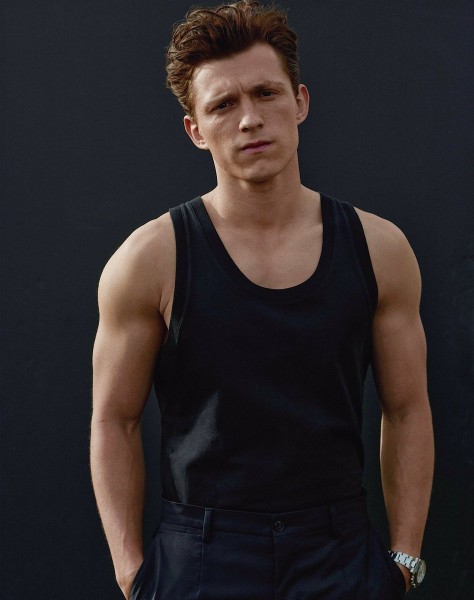 You can lift all of the weights globally, but your muscles will not grow unless you provide them with the proper nutrition. Holland had to prioritise his food to achieve his muscle-building objectives in conjunction with his intense daily workout cycle.

However, besides the kilo-per-week muscle increase required for the film, Holland also maintained a single-digit body fat percentage for several shirtless scenes. Holland needed a lean-bulk diet plan that provided enough carbohydrates to fuel his workouts to meet his muscle-building and fat-burning goals.

Ashwell’s decision was not to prescribe a specific meal plan but rather to build on the actor’s regular diet, altering portions and nutrients as necessary. As a result, a “two fist” bulking strategy was implemented.

The Spider-Man Diet of Tom Holland

While we don’t know much about Tom Holand’s diet daily, it’s safe to say that he maintains an extraordinarily high level of physical activity. With a combination of explosive movements and aerobic fitness, the calorie intake must be substantial, with a significant amount of protein filtered throughout the workout. Following Men’s Journal, each meal in the Tom Holland diet plan had the following ingredients:

Holland was already consuming approximately half of that amount, but he needed to increase his intake to bulk up for the job. In addition, the actor prioritised lean protein and complex carbohydrates as much as possible, which unfortunately means no pizza. 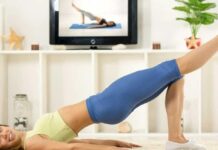 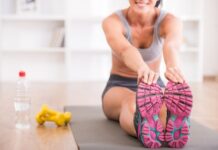 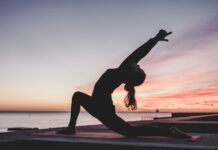