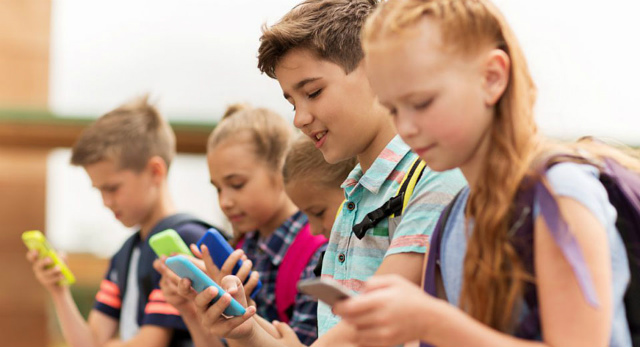 Home Health The Effects of Smartphones on Children

This is the era of the internet. Aquire a world in a handy form called a smartphone.Even finding an adult without a mobile is a rare scene today.The smartphone is a handy device which modifies life easier. But it has some of the ill effects which affect the next generation. An ill effect mostly causes damage to children and adults. But most commonly children are affected by the usage of smartphone and tablets. Seeing children playing together is a strange picture nowadays.Our next generation is losing their childhood with a Smartphone.They engage themselves in games found in smartphone. Even parents are also ignorant of the effects of the usage of a smartphone. In this study, we are going to discuss about the consequences of using a smartphone

b) Growth and development is affected by usage of smartphone

Childhood is an important stage of life. Every child should possess a healthy childhood. But the current statues are vice versa. Many children are losing their enjoyable childhood with a smartphone. A healthy childhood can be attained by three vital factors; they are good sleep, healthy diet and a healthy environment. Out of these three factors, two of them are disturbed due to the usage of a smartphone. Using Smartphone just before going to bed causes more damage to brain.it keeps the brain active for the long term and because of that child’s sleep is being disturbed.Smartphone addiction causes a child to stay happy with the phone all the time. He/she avoids social gathering, enjoyable playtime with neighbors and friends. This isolated state disturbs the child psychologically.

Growth and development is affected by smartphone

Brain growth during the early stage of childhood is a vital part of life. Brain growth during this period should not be disturbed at any cost. Smartphone has a great role in disturbing the brain development during the early stages of life. The brain remains active even after the child stops using the smartphone. This action prevents the brain from sleep. Growth and development of a child are highly affected by the deprivation of sleep. Electromagnetic waves from a smartphone disturb electrical communication happens between the nerves. The study shows that communication skill and emotional development is highly disturbed by the smartphone.

The smartphone is the device of the era,there is no doubt init. But if it causes any damage to the next generation, it should be avoided. Provide adequate sleep.  Encourage the children to play live outdoor games instead of playing games on mobile. Engage them in social activities and family gatherings. Encourage children to have real-time friends. Advise children to use a smartphone only in need. Because any damage to the brain during childhood leads to various health problems in the future. 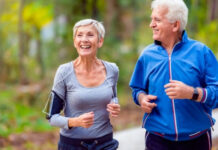 5 Best Exercises for People With Diabetes 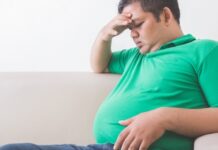 The 6 Most Common Causes of Sudden Weight Gain 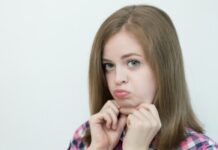 How to Get Rid Of Your Neck Fat