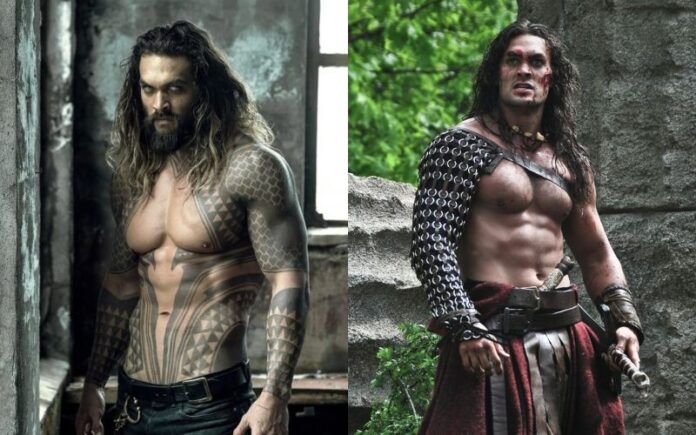 In today’s world, fitness is everything that everyone desires. It is even today more popular among the youth. Today, the youth have become more indulged in different workout plans and want to maintain themselves and their bodies. They follow different types of workout plans to make their body look slim and fit. Youth today are inspired by Hollywood models and artists and want to resemble their bodies like theirs. Boys today want to make their bodies look like they have six-pack abs and have biceps and triceps. They want to have a model-like body.

The complete name is Joseph Jason Namakaeha Momoa. He is an American actor and producer and was born in August 1979. Momoa had earned his acting through the series Baywatch Hawaii which telecasted from 1999 to 2001. After this, he also did many shows and dramas. Jason Momoa was also seen in the popular drama series Game of Thrones. In the movie Aquaman, he has followed a very strict and consistent diet plan followed by an intense workout plan for his role in the movie for his character. Also, it is very clear that whoever has seen the movie has judged and knows that the hard work has paid off. All the time and work done both mentally and physically had been paid off. But in general, people must be thinking that Jason Momoa is very particular and strict about his diets and workout plans, then it is ultimately a myth and is wrong. He had shown his ripped physique in his earlier work as the Baywatch Hawaii and Game of Thrones. Also, in movies like Justice League, the actor had taken a straightforward form of diet plan particularly. But this was the opposite in the film Aquaman. In this movie, the actor had done a lot of hard work and had followed a rigorous plan. This is all discussed in this article.

The Jason Momoa Aquaman diet plan consisted of,  are two different types of elements. One is favourable; the other is unfavourable. The good thing is that quite surprisingly, drinking Guinness beer was a part of the diet plan. The bad thing is that Jason Momoa allowed himself to take the beer only occasionally and not every other day.

The actor took a traditional approach for maintaining the body, which was first gaining mass and then converting the mass into the muscles. Also, the first thing which he did was cut out all the carbs and fats. And also, junk food was being avoided by the actor Jason Momoa. If a person is fond of late-night snacks, they must bid goodbye to Doritos, doughnuts, burgers, pizzas, etc. The main focus of the actor was to focus on veggies and proteins. 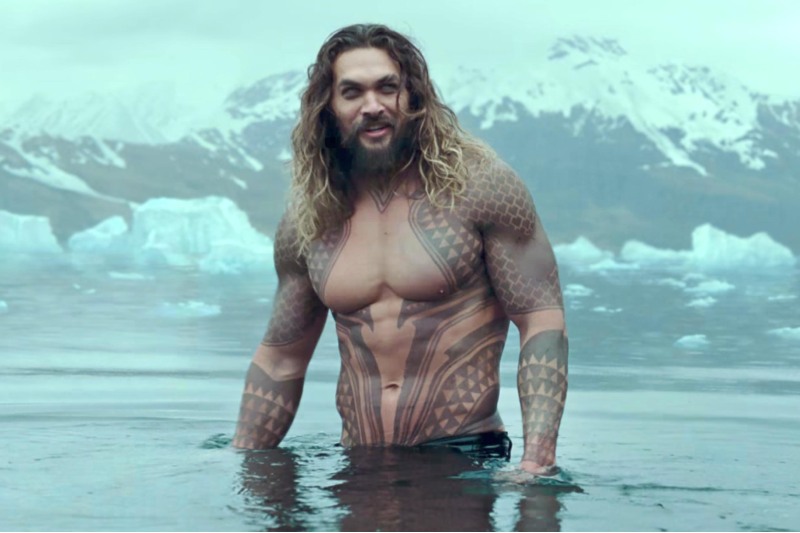 The Jason Momoa diet plan was dependent upon a total of three things that his trailer was very particular about. These were nutrition, balance, and enjoyment. Also, the trainer did not focus on other diet plans for the actor but only on healthier foods that the actor liked and enjoyed. The trainer also kept a note to balance the macronutrients, which would build muscles without adding fats and took care of them by keeping an eye on the ratios of carbs, fats, and proteins. Below are listed a proper and break down the list of the Jason Momoa diet plan.

A sample of the Jason Momoa workout plan is being listed below to be followed.

Three rounds of each specific exercise must be performed. Also, a rest of a total of one to two minutes can be performed between each round. The routine is mentioned below as follows.

Round one – 7 sets of 7 repeats with a 7-second rest of each exercise.

In conclusion, we can say that the workout plan and the diet plan of the actor Jason Momoa to play his character in the movie Aquaman were strict but consistent. All details have been mentioned above. If anyone wishes to follow the steps, may go through and check as health and nutrition should be on top priority for people. 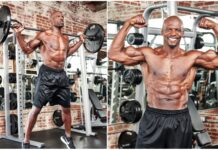 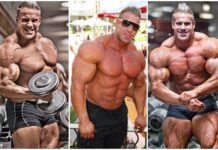